Arthur Philipp (1890-1970) ran a large clothing shop in Schneidemühl (Piła), which today is part of Poland. The city was the seat of a significant Jewish community and had been the capital city of the Prussian province of Posen-West Prussia since 1920. Since 1900, anti-Semitism had steadily worsened, leading increasing numbers of Jewish families to leave Schneidemühl, especially after 1933.

Arthur Philipp also decided to emigrate, even before he was carried off to Sachsenhausen in November 1938. The USA and Canada were options because a cousin of his lived in New York and was willing to provide the required affidavits. Philipp applied for entry papers for his family in early 1938.

In the late 1930s, Canada was strictly sealed off against refugees, especially against Jews. Exceptions were only made in individual cases, typically for wealthy people. The Canadian government requested that Philipp provide in advance $ 20,000, to be deposited at a Canadian bank.

In Montreal, Philipp started his own textile company in 1939, which – according to his family’s recollections – may have been less fashionable than the former clothing business in Schneidemühl but was nonetheless very successful. Both sons were able to visit the university. Although the family still spoke German among themselves, they managed to acclimate quickly to their new homeland. 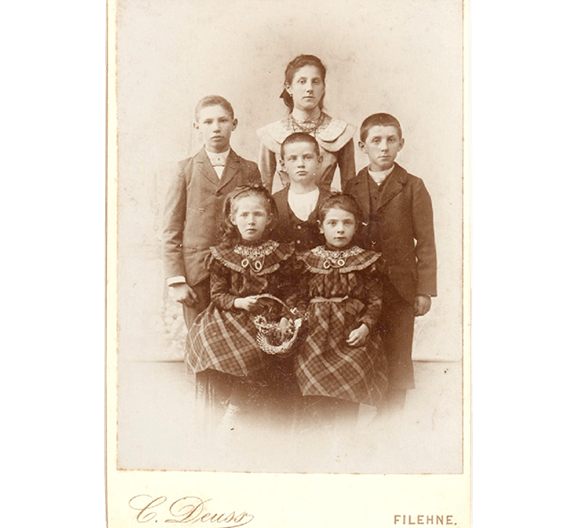 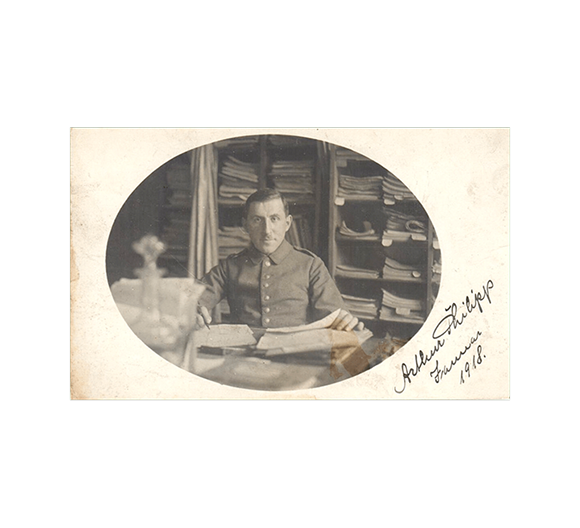 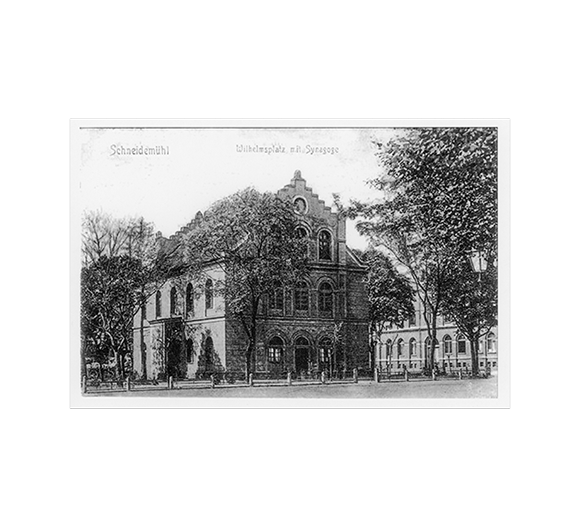 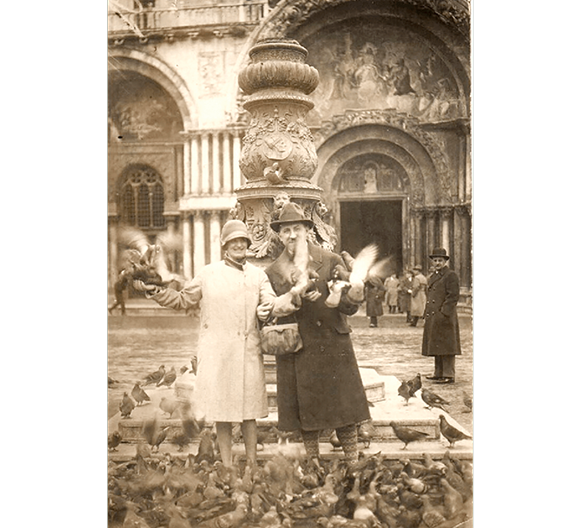 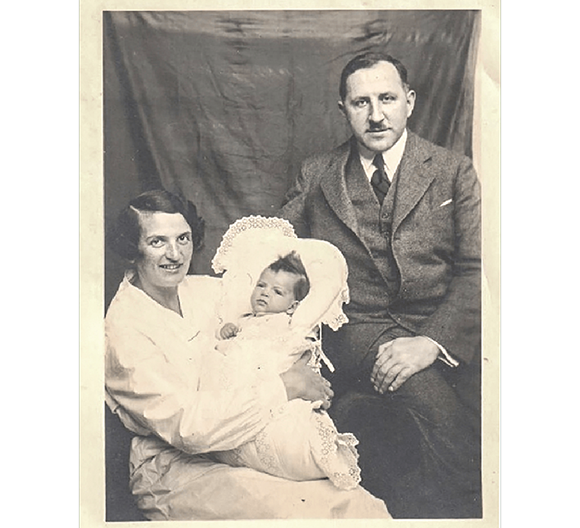 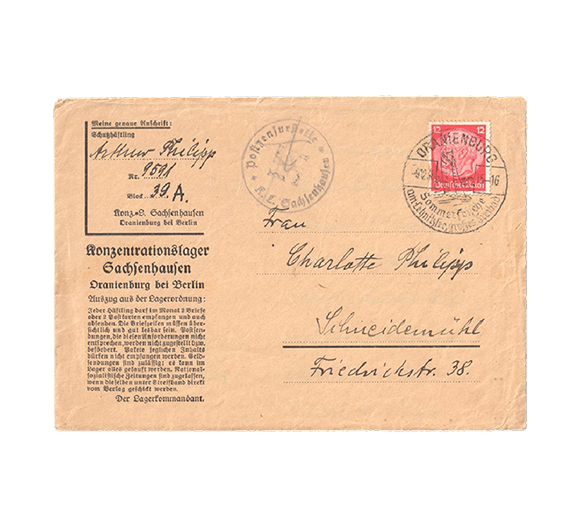 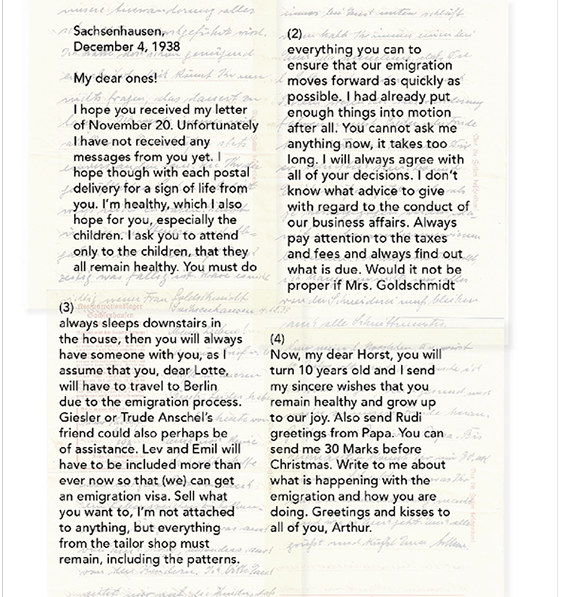 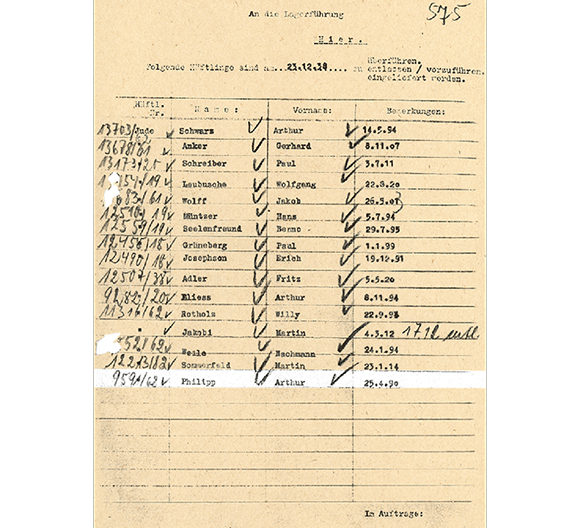 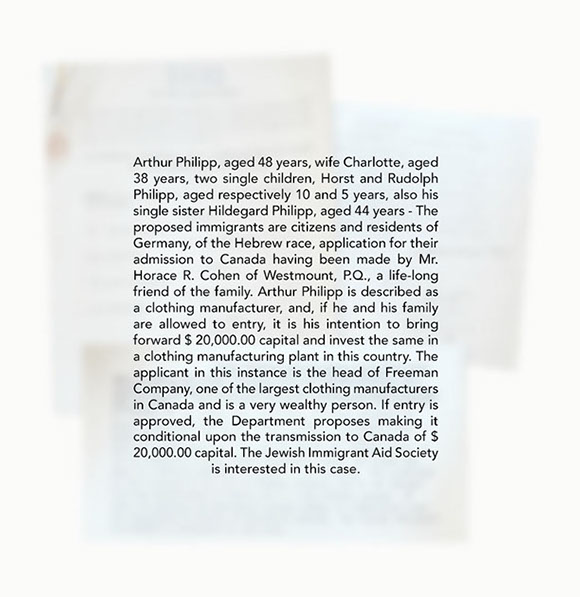 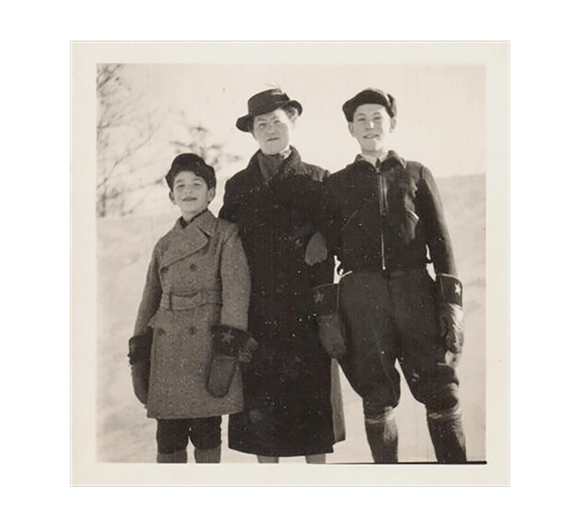 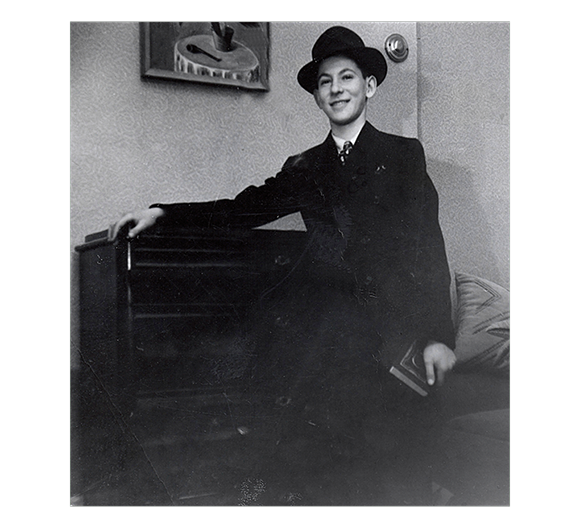 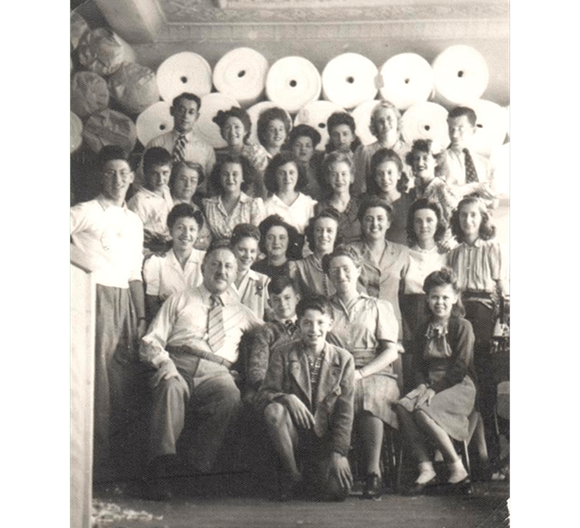 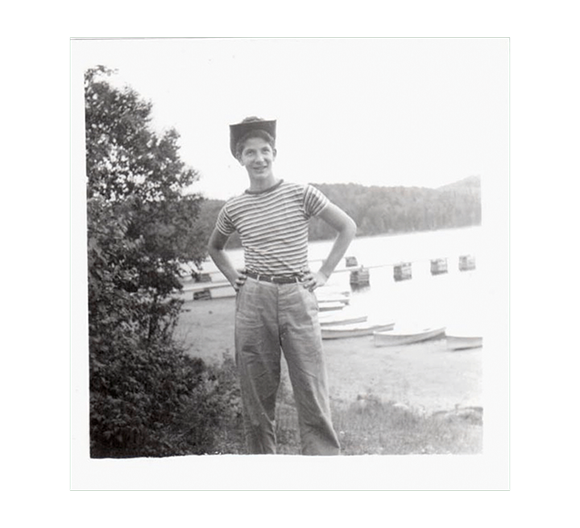 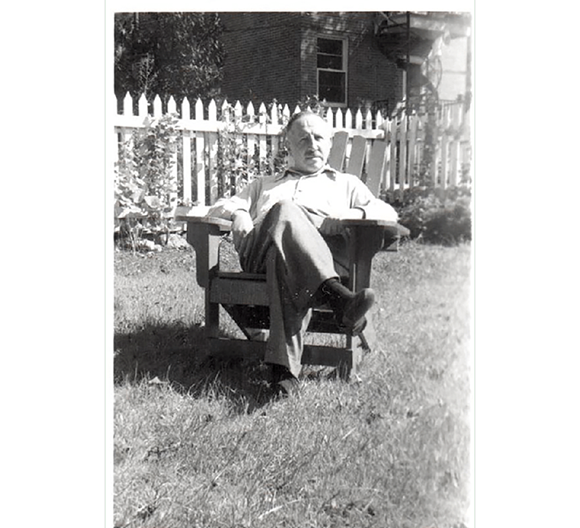 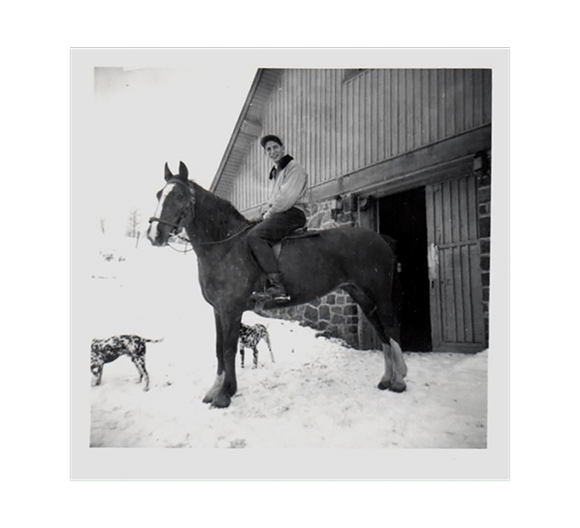 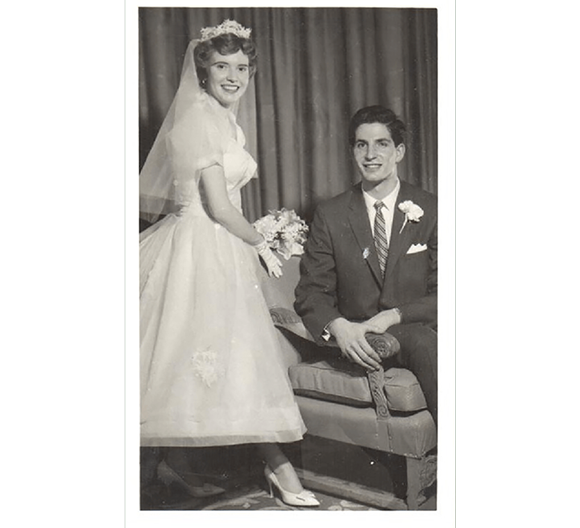 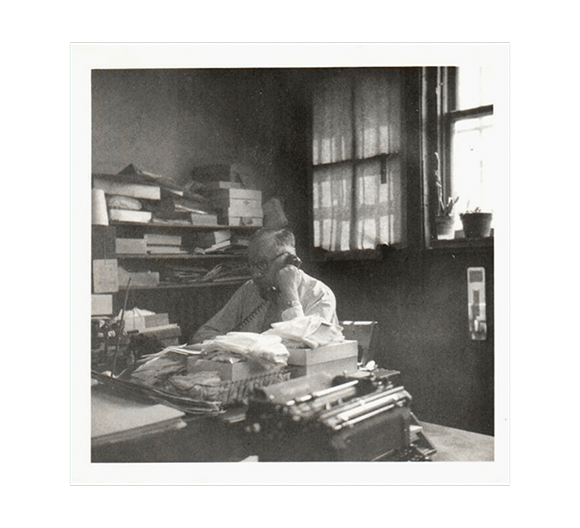 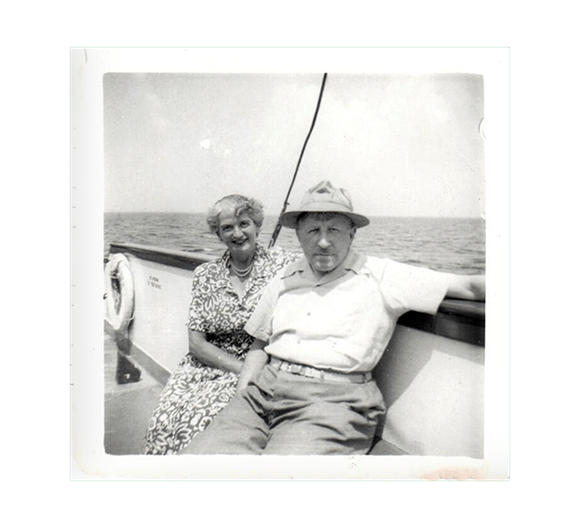 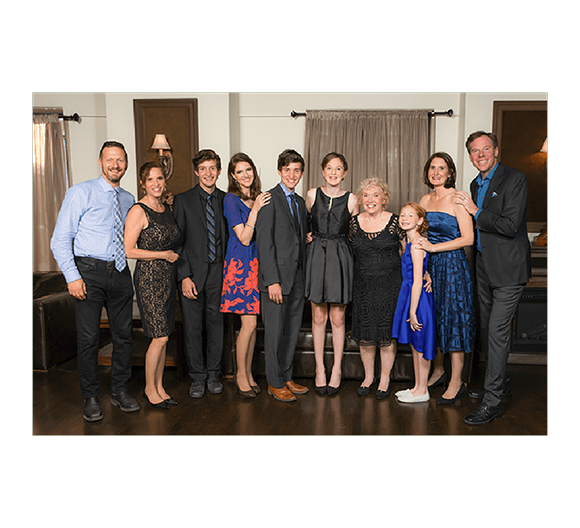