In order to escape his conservative Jewish childhood home in Frankfurt, Willy Levisohn (1890-1972) left for Antwerp in 1910 as a young businessman. From 1914 to 1919, he fought for Germany in World War I and was captured and held as a prisoner of war. Later he gained more work experience before settling down in Hamburg, where he married Röschen Nathan.

Willy Levisohn initially did not hear anything about the »Night of Broken Glass« on November 9, 1938. According to his family’s recollections, he only heard about the violence on the next day when he arrived at his office as usual. Then came his arrest and imprisonment in Sachsenhausen concentration camp.

Like many war veterans, Levisohn was released relatively quickly from the concentration camp. Nine days later, he and his wife emigrated to Uruguay on a tourist visa. They settled in quickly there, despite initial difficulties with the language. Levisohn found work within his profession, and in 1940 they at long last had a child, their son Mario.

The German language and culture always played an important role in the Levisohn household. Yet Levisohn did break with Germany – he did not even want to accept »compensation payments.« Nevertheless, due to a serious illness, he and his wife had to return to Germany. He died in 1972 in Frankfurt am Main, the city of his birth. Röschen Levisohn then moved in with their son Mario, who has lived in Israel since 1962. 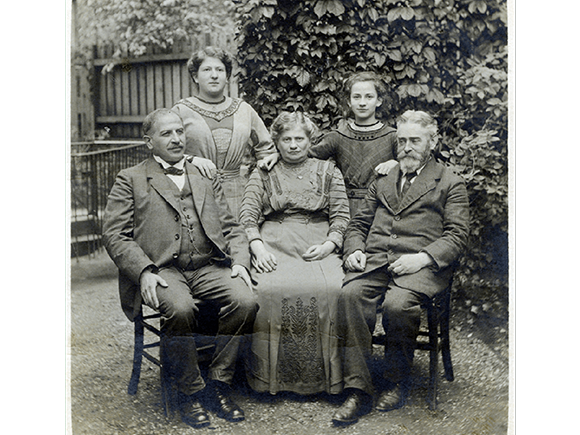 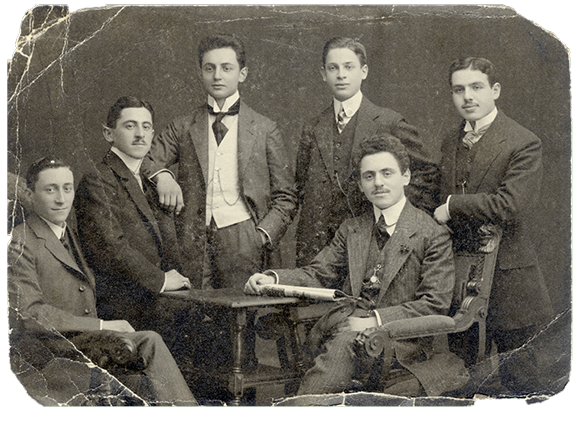 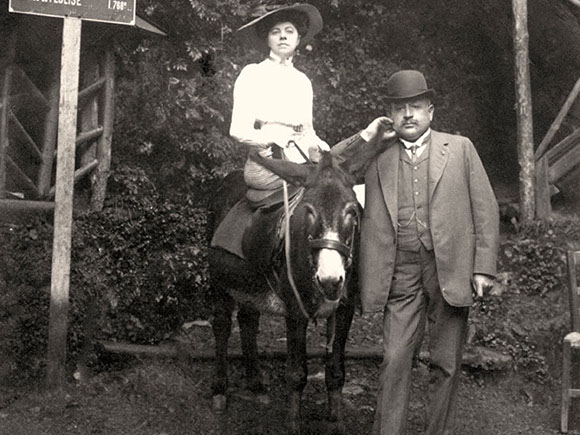 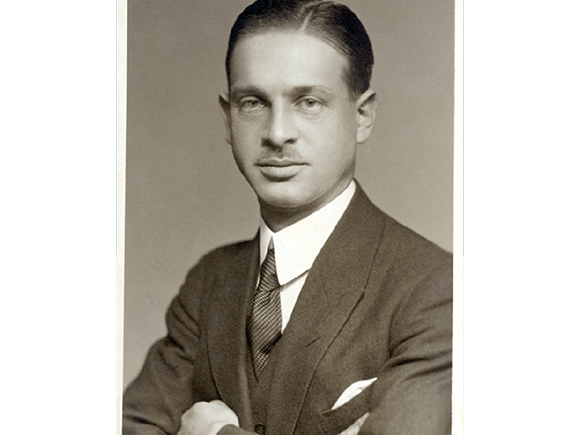 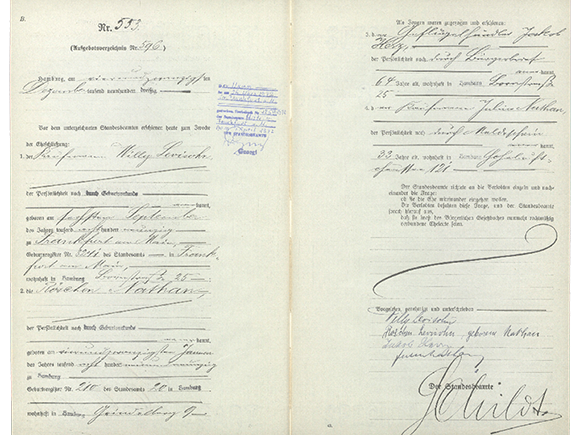 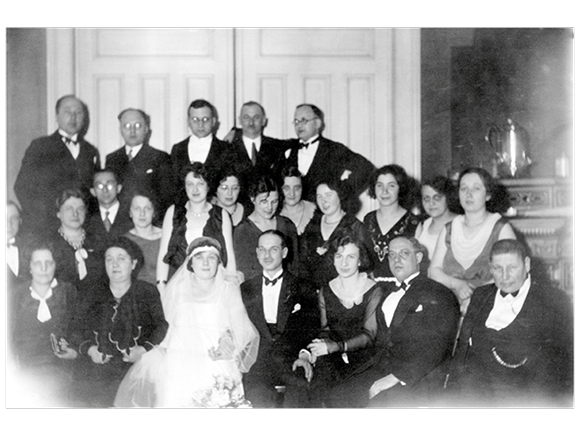 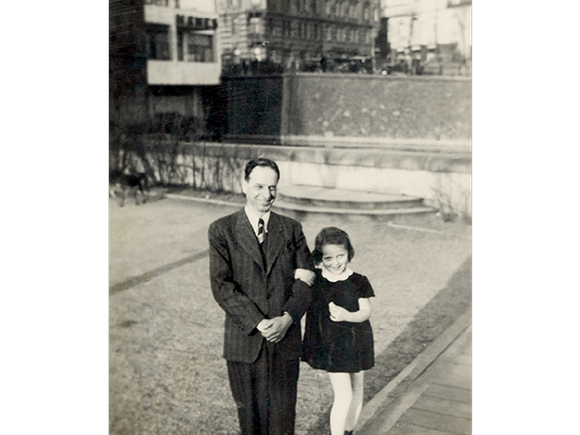 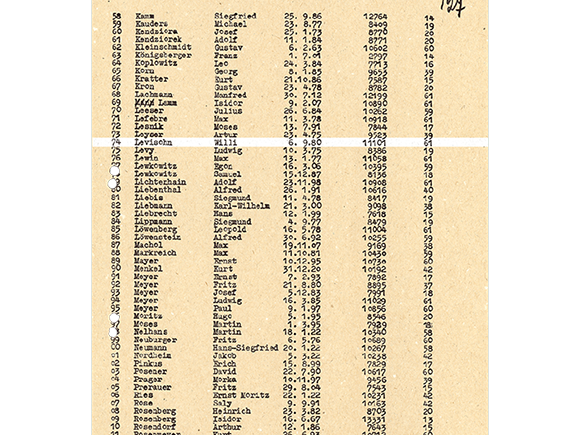 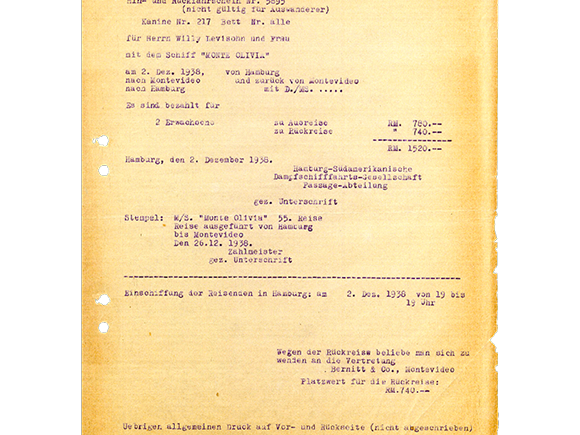 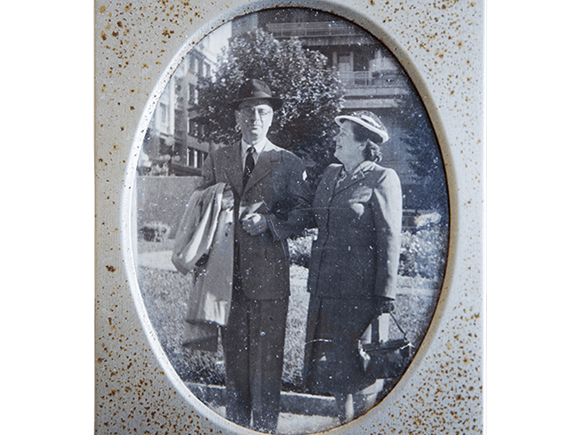 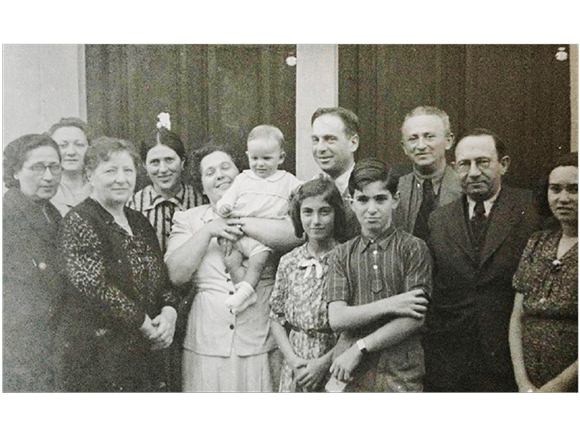 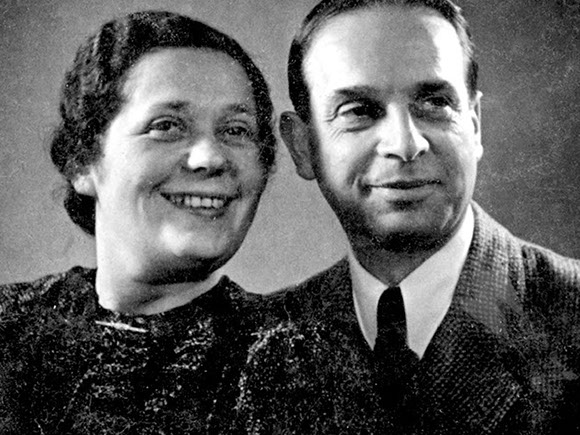 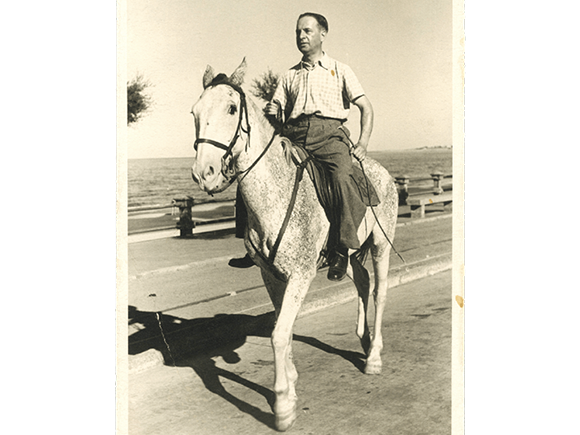 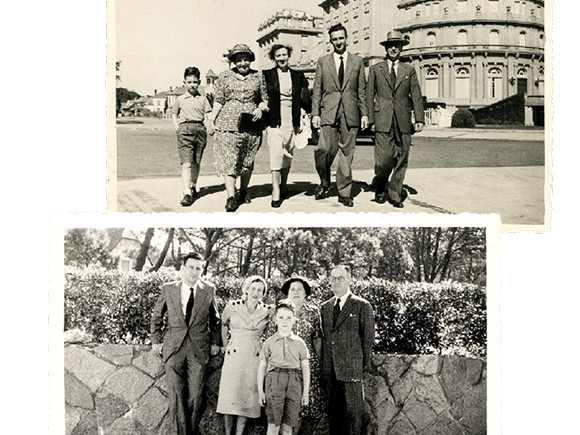 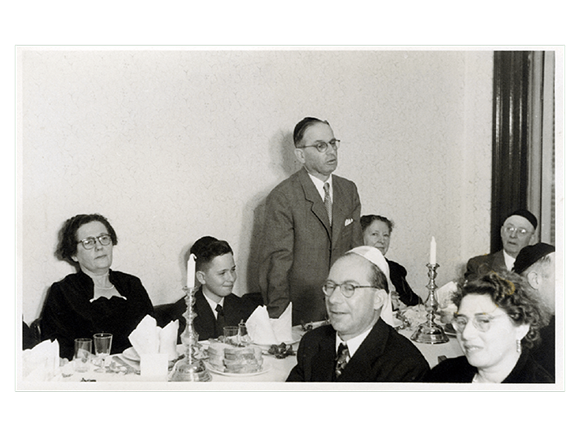 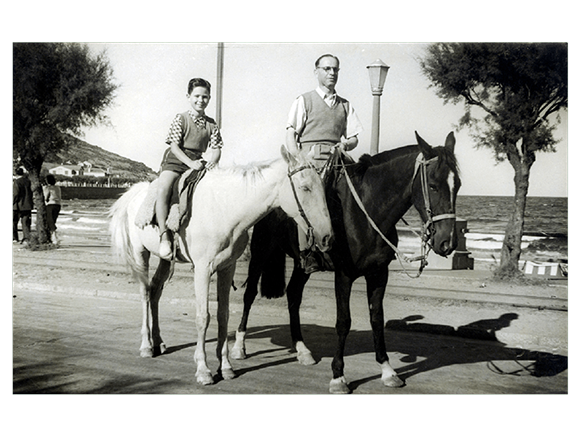 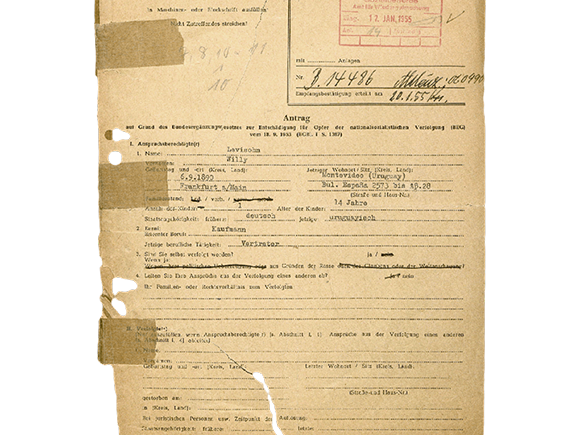 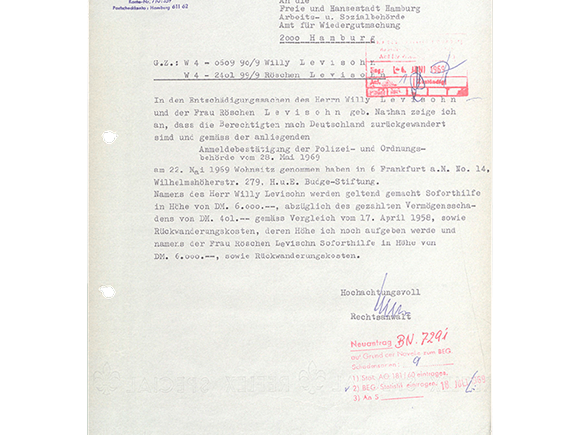 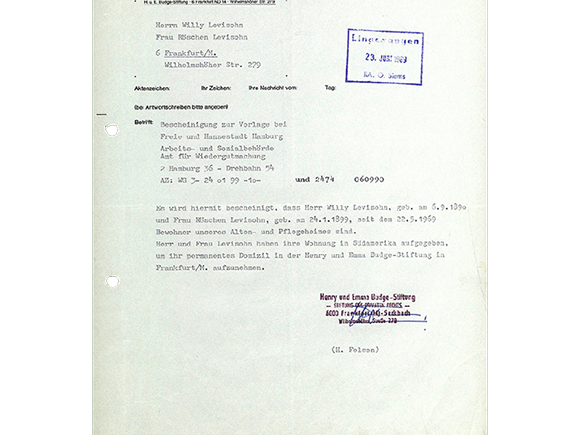 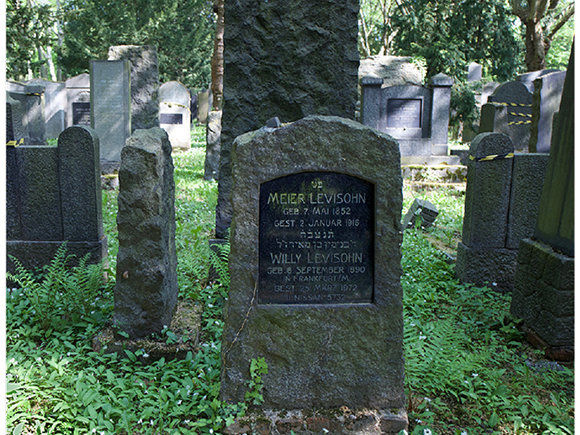 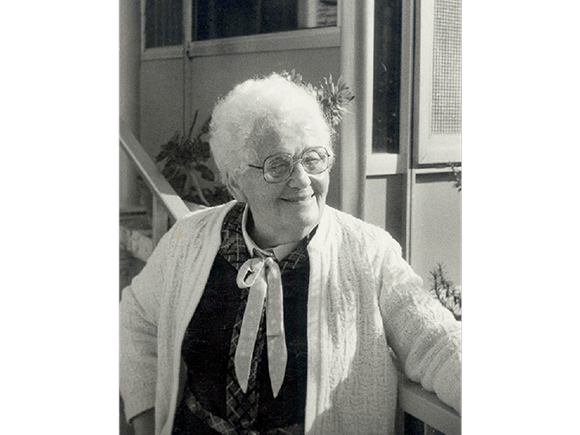